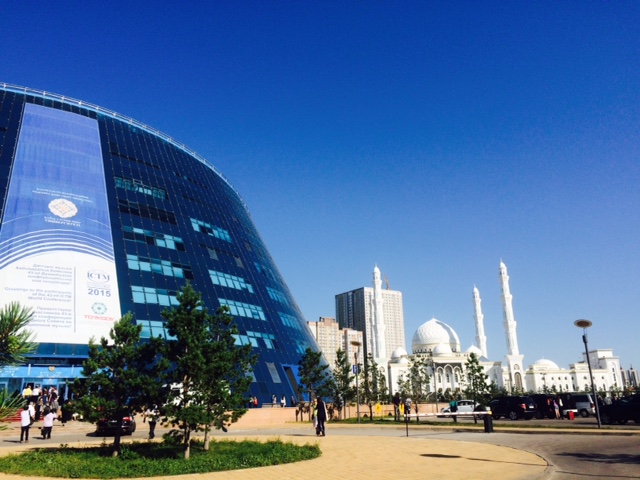 I’m thrilled to be participating in the International Council for Traditional Music World Conference that opened today in Astana, Kazakhstan at the Kazakh National University of Arts! I’m here with more than 400 delegates from over 100 countries, sharing research and engaging in exciting discussions about music and culture from around the world. We began our first day, welcomed by Kazakhstan’s Deputy Prime Minister, as well as the Rector of the University who is a world-class violinist! The official opening ceremony was followed by a youth music concert, a plenary on safeguarding musical traditions, afternoon panels of exciting new research, a reception (including a traditional Kazakh drink, horse milk), and a spectacular showcase of students and faculty of the National U of the Arts. Follow me on twitter @m_ostashewski (find my twitter feed on my website at marciaostashewski.ca) to see photos and videos of conference events, and my adventures in Astana – a city that is only 20 years old yet has astounding monumental architecture! I’ve also posted more information and photos about Kazakh bardic performances that were on stage tonight on the singingstorytellers.ca project website! 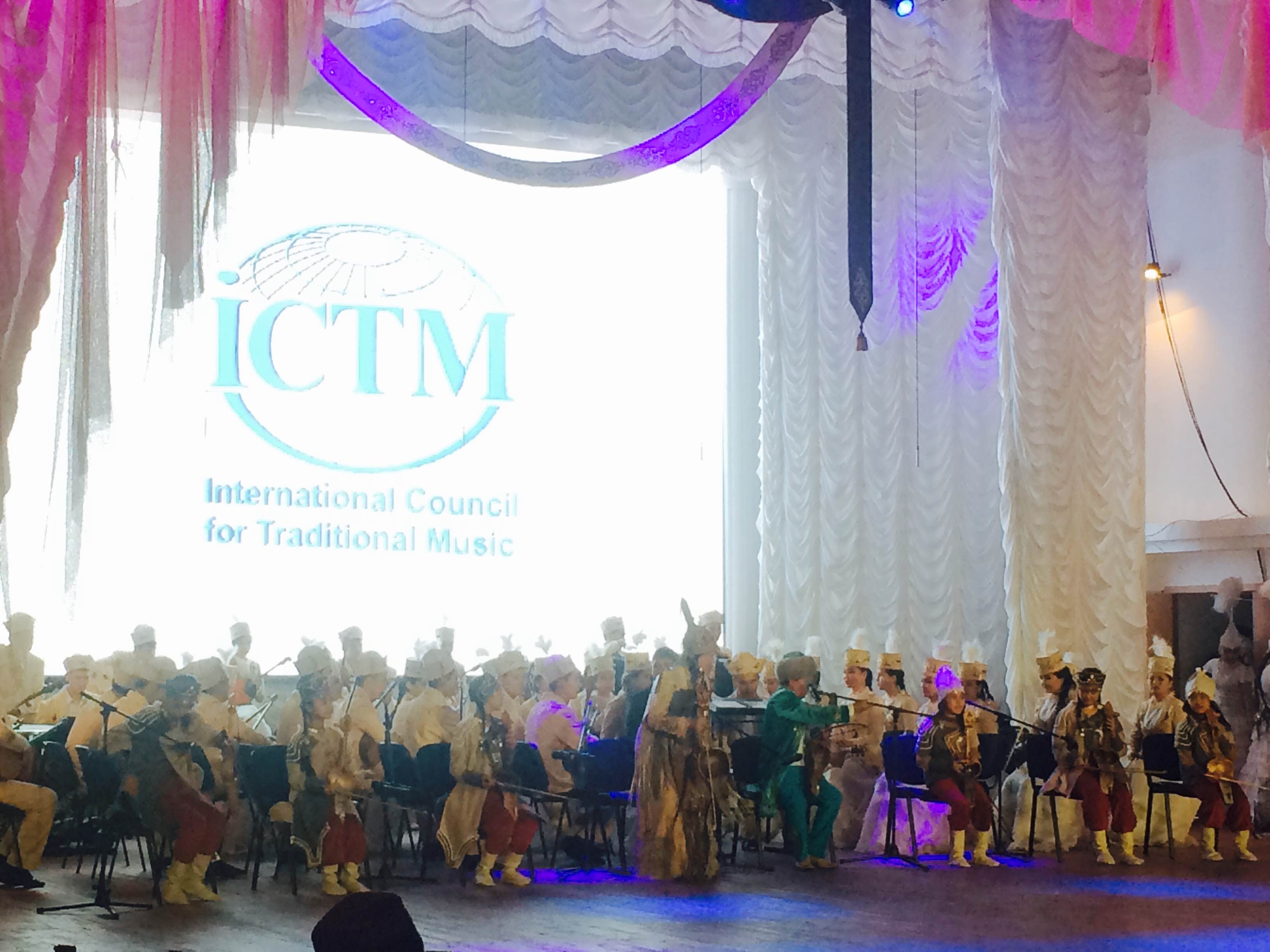