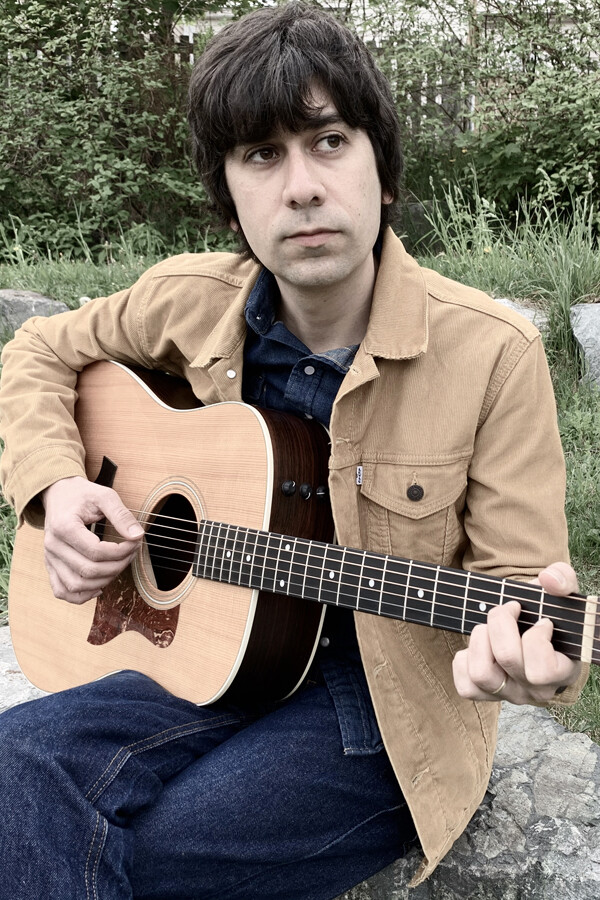 Eric Escudero has collaborated with Dr. Ostashewski on various projects and is currently working as project manager in the release and promotion of Bala, Lassana Diabaté’s CD of balafón music recorded and produced at The Centre for Sound Communities. Originally from São Paulo, Brazil, Eric holds a B.A. in Communication and Multimedia from the Pontifical Catholic University of São Paulo and an M.A. in Music and the Environment from the University of the Highlands and Islands, Scotland. At UHI, his final project, entitled Mirrors, consisted of a collection of songs and instrumental pieces inspired by a journey from Brazil to Scotland. In 2020, Eric collaborated as a research assistant with the Research Centre for the Study of Music, Media, and Place (MMaP) in the Back on Track Series, in which he worked on the production and promotion of the album Doughboys and Molasses, among other releases.

Eric is currently completing his M.A. in Ethnomusicology at Memorial University of Newfoundland and is a visiting student at Cape Breton University. His research interests include the music and traditions of southeastern coastal communities in Brazil, Fandango Caiçara, and issues of identity, resistance, and belief in folk music.

As a musician, Eric has released two solo albums, We Were Young and It Was Morning (2016) and Mirrors (2020), as well as three EPs. In November 2020, he released a self-titled EP with his Folk/Bossa Nova duo Ana & Eric, through The Citadel House.